The 'dark side' of editing?

My take on things 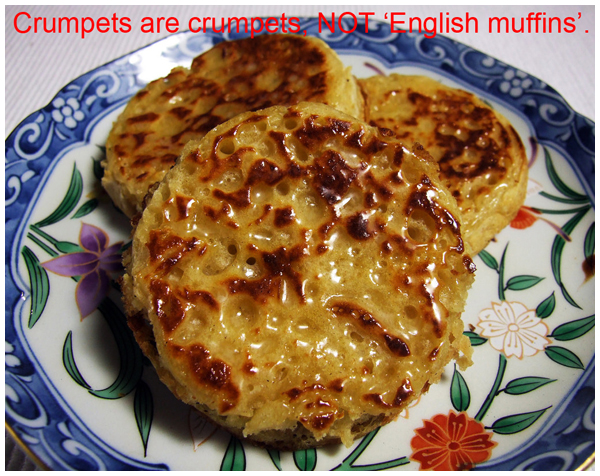 I mentioned in my last blog that I used to edit a student magazine, and many of the contributors were from non-English speaking backgrounds with a good proportion of those students having learnt American English. Consequently, part of the editing process often involved correcting US spelling – particularly those pesky ‘ize’ endings.

However, it was one thing to standardise the spelling to local norms, there was no way I would edit out their ‘voice’.

This anecdote gives me the chance to segue into one of my pet peeves – the fact that all books authored in English are routinely edited into American English for release in the land of the free. Now while I think changing the spelling is a minor matter (but would Americans really have conniptions if they saw the word ‘colour’ with a ‘u’ in it?), it is the wanton destruction of what is, essentially, a cultural artefact that gets my goat. And while we might feel insulted at the practice, the real losers are American readers.

I recently wrote about this issue on Quora, citing as an example, the Harry Potter books. The early instalments were heavily edited for the US editions, which is something I am pretty sure got up JK’s nose. Sanitising the language to be ‘all-American’ ripped the essential ‘Englishness’ out of the books (which might explain why when it came to the film versions it’s been reported that she insisted on all British actors). I mean, why is it OK to keep a made-up drink (Butterbeer) yet so essential to change a real food item like ‘crumpets’ to ‘English muffins’? And was it so hard for American readers to work out that the ‘jumpers’ worn by Ron and Harry, knitted by Ron’s mum (sorry, ‘mom’) were not pinafore style overtunics worn by 19th century schoolgirls?

And the more poignant comment on the Americanisation (or is that ‘Americanization) of books in general was this comment:

As the Harry Potter series progressed, and their popularity soared, the US editors had less and less clout to dictate editorial changes to the original text – I gather the later books in the series were barely tweaked at all.  British culture and heritage shone through.

Language defines us, so let’s embrace our own, wonderful, dialect of English. Aussie English is part of our culture and heritage, it is who we are and we don’t stroll down ‘sidewalks’.